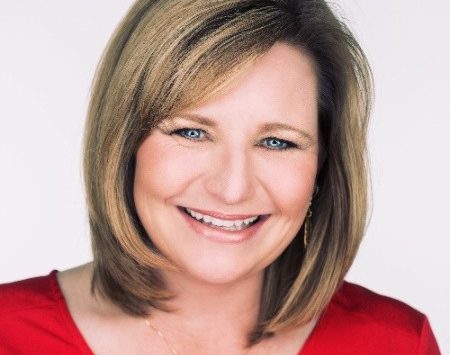 Heidi Williams has been hired as the Director of Government Affairs for the Home Builders Association of Metro Denver, starting in November 2018. Williams will be responsible for outreach and interaction for the HBA and its members with the counties and municipalities in the metro area. Williams is the current Mayor of Thornton and is serving the final year of her term. Thornton’s mayor since 2011, Williams has served on multiple regional boards and as chair of the Metro Mayor’s Caucus and the Urban Drainage and Flood Control District. She currently chairs the E-470 Highway Authority board. Williams graduated summe cum Laude in 2017 with a bachelor’s in political science from CU-Denver and is completing a master’s in Public Administration. Williams previously worked at the Colorado Women’s Chamber of Commerce, building memberships for businesses and women in business.

“The Home Builders Association of Metro Denver is excited to have Heidi Williams join our team. Her experience on local government issues, honed as a two-term mayor, will be invaluable to the HBA’s members.” stated Chérie Talbert, CEO-Elect of the HBA of Metro Denver.

Media: People on the Move story in the Denver Business Journal