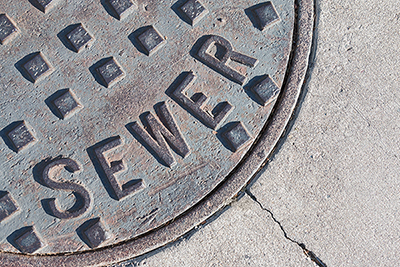 During the Westminster City Council Study Session on Monday, March 4, staff recommended an end to a 12-month moratorium on the acceptance of new development applications for projects proposed for the area generally north of 92nd Avenue in Westminster. The moratorium on new development applications included the area served by the Big Dry Creek Sewer Interceptor (BDCIS) and was put in place in July 2018.

A 2015 study indicated that several segments of the BDCIS were reaching the end of their useful lifespan and/or had insufficient capacity to support continued development and redevelopment in the area. While plans to rehabilitate the pipeline were already underway more recent modeling indicated a need to address the interceptor conditions sooner than originally planned. Therefore, both field surveys and new engineering studies were conducted during the moratorium period.  The results of these studies serve as the basis for a staff recommendation to remove the moratorium.

On Monday, staff recommended that the development moratorium be removed effective April 29, based on progress that has been made over the past seven months, including:

City Council will formally consider removing the moratorium during their regular meetings at 7 p.m. in Westminster City Hall on Monday, March 11, for a first reading, and Monday, March 25, for final reading. If approved, the development moratorium would be removed effective April 29.

read the rest of the article