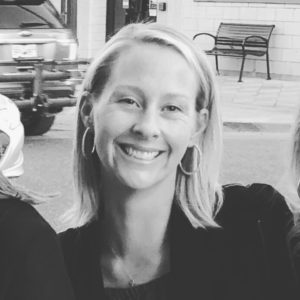 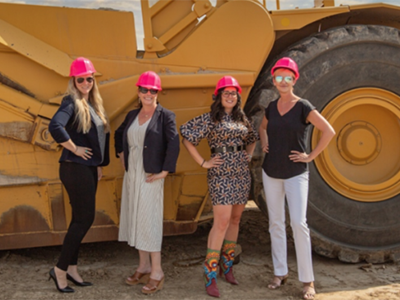 Traditionally dominated by men, women represent only 10.9 percent of the construction industry. Even smaller, is the number of women on the front lines of a job site — only one for every 100 employees in the field. But The Aurora Highlands is breaking that mold. Five women hold vital leadership roles on the project — one of Denver’s largest residential developments currently underway just south of Denver International Airport in Aurora. Carla Ferreira is the director of onsite development and a principal for the master-planned community. Working alongside Carla in impactful leadership roles are four other female executive homebuilders represented in The Aurora Highlands.

When complete, The Aurora Highlands will expand the metro area to the east of DIA and add 12,500 residential units, four new schools, 21 miles of trails, 20 neighborhood parks, recreational facilities, libraries, outdoor entertainment venues, shops and restaurants, and is a part of the Aerotropolis region that will add 170,000 jobs to the metro area.  Read the full article

Posted in Industry Articles, Members in the News
Scroll To Top